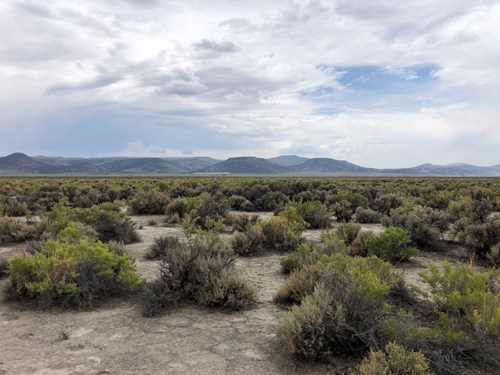 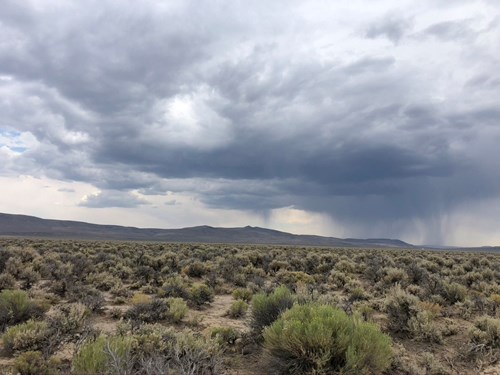 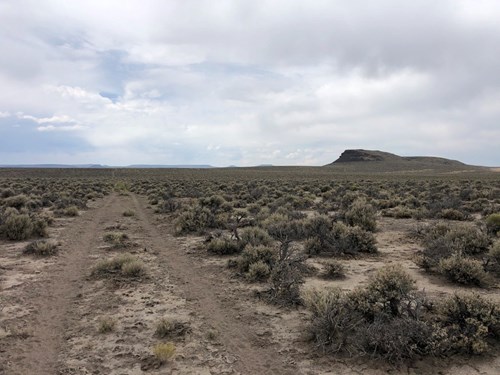 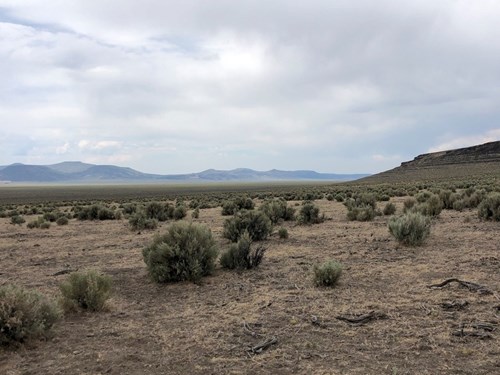 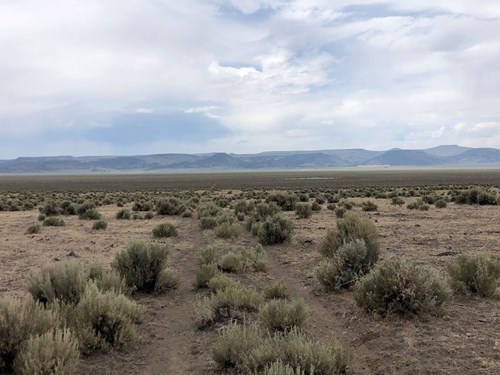 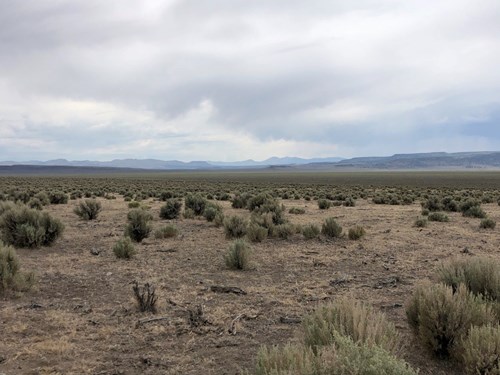 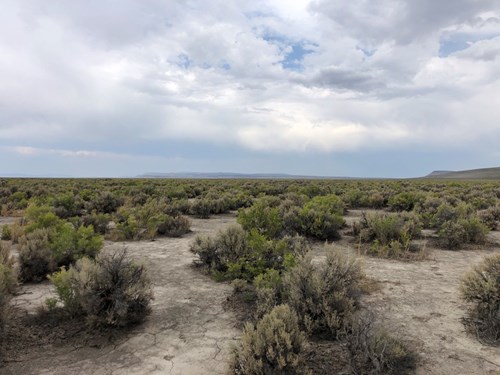 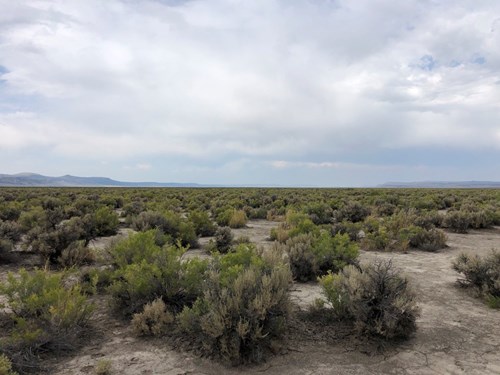 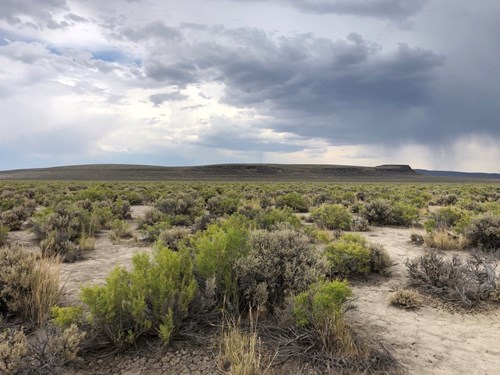 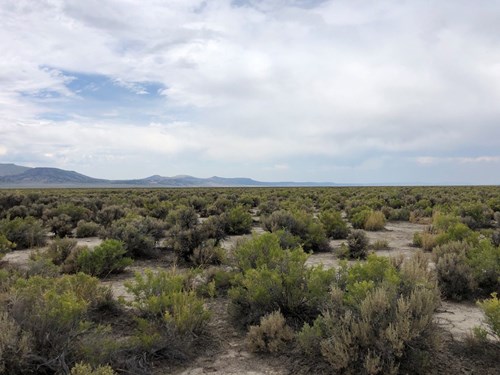 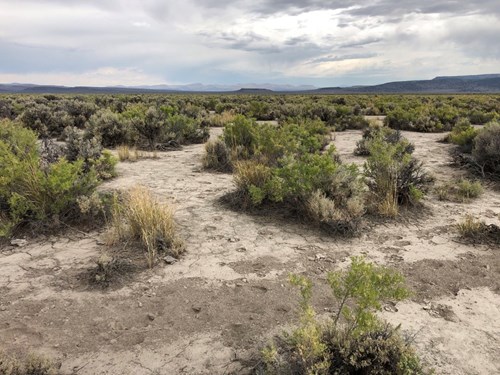 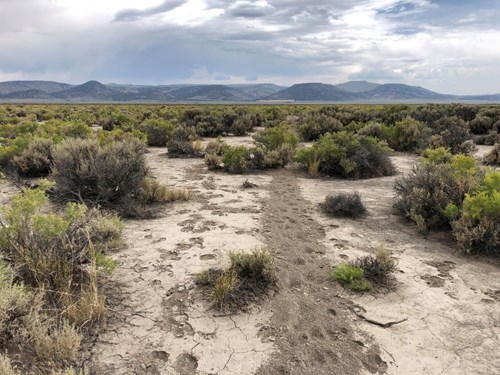 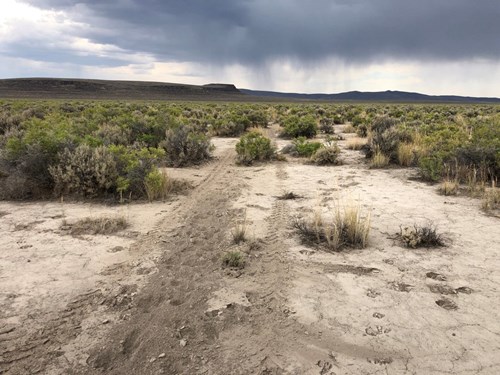 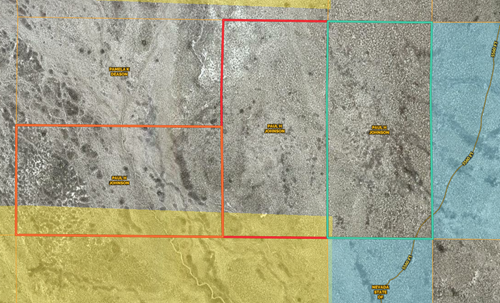 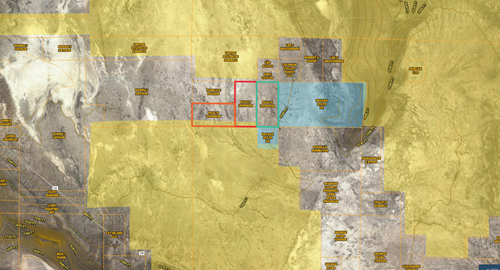 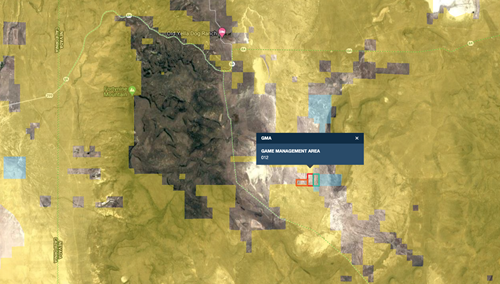 WHERE IS THE BEST PLACE TO LIVE IN NEVADA? WASHOE COUNTY

80 acres of open rangeland adjacent to BLM and State of NV lands can be yours today for $500/Acre. You are sure to enjoy the solitude, wildlife and sunsets. Whether you are looking to escape the city and build an off-the-grid compound or looking for your own private base camp for all your Nevada outback adventures, you can have it all right here. Some of your closest neighbors will be wild mustangs, cows, deer & pronghorn antelope. There are very few privately held parcels of land in this region, so this is your opportunity to purchase a piece of the American West at a very affordable price. The land is virtually untouched, so you are free to build-up your outfit the way you wish. The parcel is consumed by native brush and grasses which allows for plenty of cover and feed for the local wildlife. The two adjacent 80 Ac parcels to the West are also For Sale, which are APNs: 066-260-50 & 066-260-65. These 3 parcels are situated within the Nevada Dept. of Wildlife Game Management Area #12. Call John Parsons-Broker at 775-773-8725 Today.

The Sheldon National Wildlife Refuge is a 573,504-acre (232,089 ha) national wildlife refuge on the northern border of the U.S. state of Nevada. A very small part extends northward into Oregon. It is managed by the United States Fish and Wildlife Service (USFWS) as the Nevada component of the Sheldon-Hart Mountain National Wildlife Refuge Complex, which is headquartered in Lakeview, Oregon. The Sheldon Refuge is noted for its population of wild horses, now all removed and The Virgin Valley Mining District for Black Precious Opals,the State Gemstone, still very active with multiple fee dig mines. A point within the refuge is also the farthest place in the continuous US from a McDonald's restaurant, at just 115 miles. (185 kilometers)

In 1931, the refuge was established under executive order to carry out three central goals: First, the refuge was to provide a habitat for the "antelope" (more properly called the pronghorn), an animal whose population was in decline during the early 1900s. Second, conservation efforts were put forth to protect native fish, wildlife and plants. The refuge contains the very active and popular Virgin Valley Opal Mining District and was grandfathered in with all rights. Finally, the refuge was to serve as an inviolate migratory bird sanctuary.[3]

Advocates characterize Sheldon as one of the few intact sagebrush steppe ecosystems in the Great Basin, one that hosts a variety of wildlife endemic to the unique environment.[4] Desert fishes, greater sage-grouse, migratory birds, mule deer and the pygmy rabbit are all residents.~Wikipedia